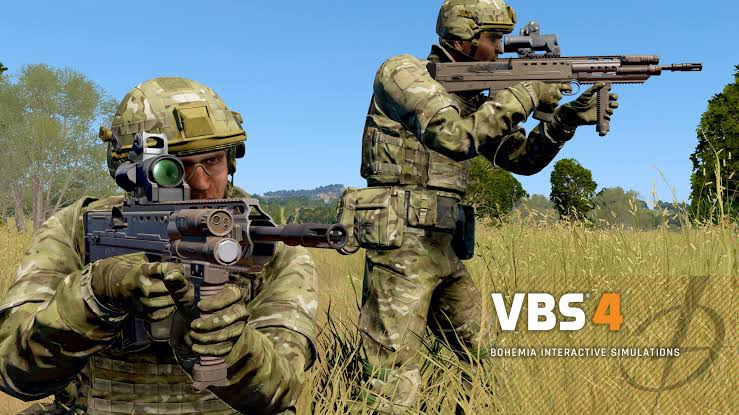 Exercise LION HEART featured the use of simulation technologies to build capacity, force multiplication in order to aid ongoing military operations across the country. 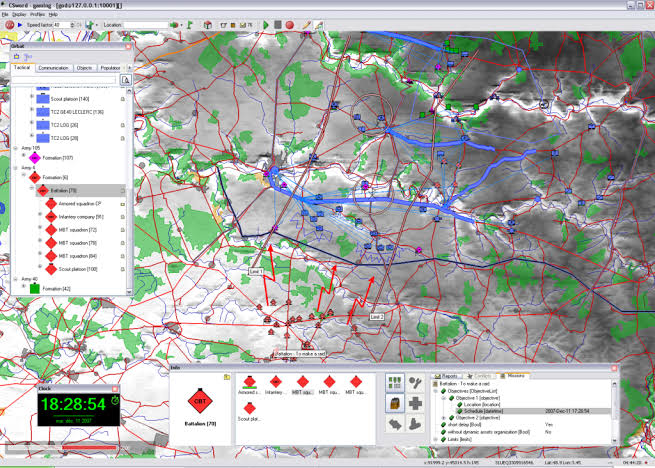 MASA SWORD has all the functionalities to meet today and future requirements for the constructive simulation needs in the context of Army Collective training, says MASA Group.

SWORD, can provide a large variety of training scenarios including high intensity conflicts (coercion), stabilization missions, operations with asymmetrical actors, as well as maneuvers in urban zones and in the open.

On the other hand, the Virtual Battle Space Series 4 software (VBS4) provides a comprehensive virtual desktop training environment with whole-earth rendering for tactical training, experimentation, and mission rehearsal, and performs as a powerful simulation host.