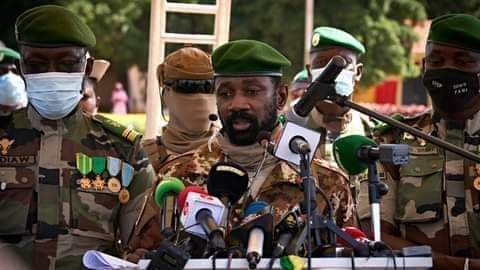 Mali’s military authorities have expelled the French ambassador to the country in a 72-hour deadline announced Monday.

French envoy Joel Meyer was summoned earlier Monday by the West African country’s foreign ministry and instructed to leave over “hostile and outrageous statements” by French authorities targeted at the junta, a military spokesman said in a statement.

“The government of the Republic of Mali informs the national and international community that this day, Monday, 31 January 2022, the ambassador of France to Mali his excellency Joel Meyer was called by the Minister of Foreign Affairs And international cooperation, who notified him of the decision of the government instructing him to leave the country within 72 hours,” the statement said.