Coup scare in Guinea Bissau as gunfire is underway near the Presidential Palace. 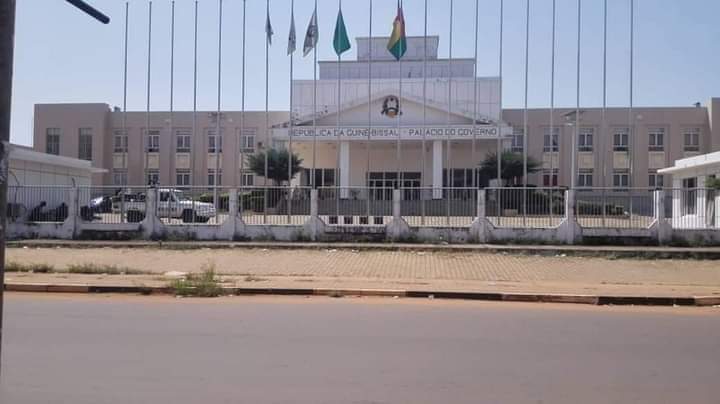 Heavy gunfire was heard on Tuesday in the capital of Guinea-Bissau near the presidential palace where a cabinet meeting was being held, a Reuters reporter said.

It was not immediately clear who was firing the gunshots.

A security source with contacts inside the building said people had been hit by the gunfire. A second source said two people were dead, but it was unclear if they were security forces or those who launched the attack.

Political instability has blighted the country for decades. Nine coups or attempted coups since independence from Portugal in 1974 have hobbled efforts to pull the economy beyond its reliance on the export of cashew nuts.